Are designer’s jobs threatened or enhanced by AI and Automation?

So far, the design industry has reaped the benefits of these advancements in automation/AI, increasing complex manufacturing techniques, productivity and workflow benefits in regards to assembly, materials and SMT/PCB advancements all aid in bettering the product’s final outcome. 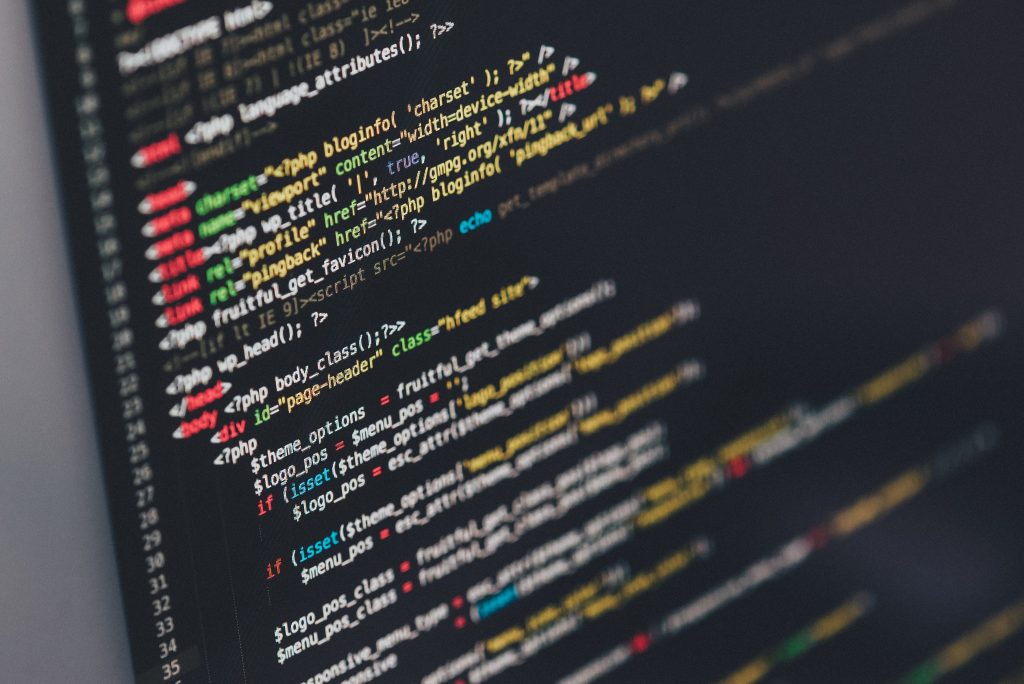 It’s fair to say that automation and AI are different animals. However, it would also be fair to say that these two sectors both fall under the ‘technology’ umbrella. With technology and computing power improving at such at rate an argument could be made that AI may become more widespread in its use and penetrate the design industry. If it was to follow the same trajectory as automation it would become more and more mainstream, even if only behind the scenes. This raises the question, are creative design roles under threat by the inevitable inception of AI, or, will the existing jobs be enhanced by this medium.

“There certainly will be job disruption. Because what’s going to happen is robots will be able to do everything better than us. … I mean all of us,” – Elon Musk, 2017 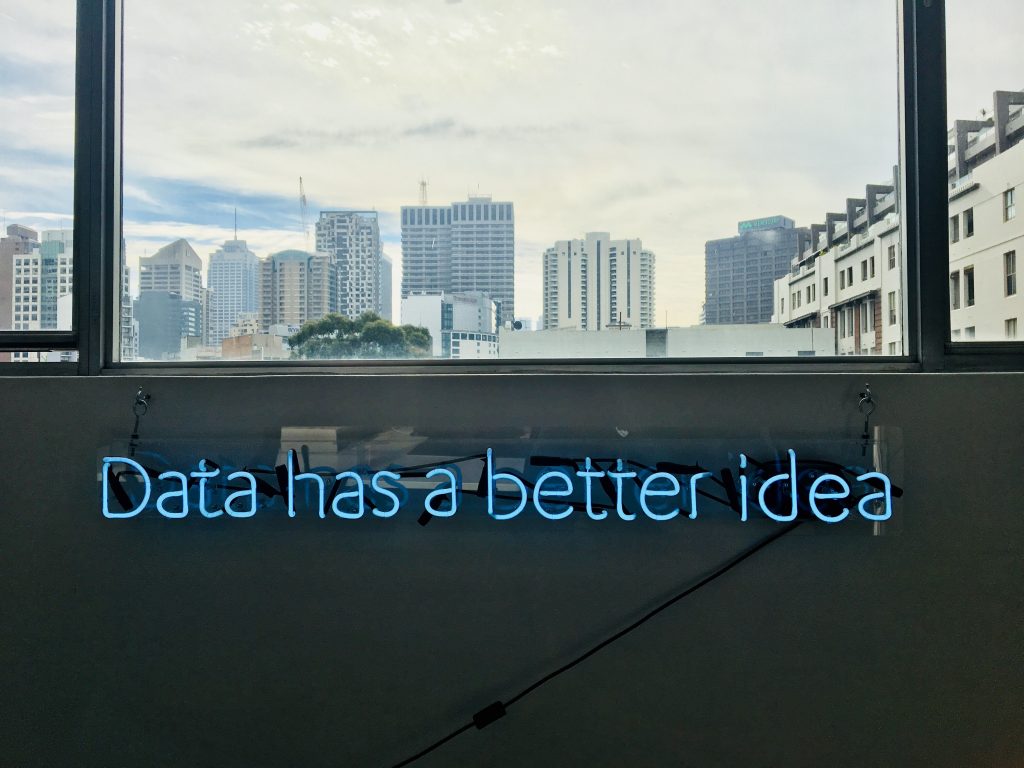 What does it mean to be Human?

It’s common knowledge that automation and AI is taking over the role of a human being when it comes to the production and manufacturing of products, but to what extent? AI is designed to react and learn within a pre-programmed framework, but it cannot mimic the intricacies of the human mind, yet. People still hold the advantage in many areas, they are more apt at understanding context, design strategy, cultural awareness and have the ability to evoke emotion through form, function and ergonomics. There is scepticism surrounding the thought of handing ‘design’ over to AI, many designers think that creativity can only be demonstrated by a human being and the machines and systems can’t step into this arena.

“AI is designed to react and learn within a pre-programmed framework, but it cannot mimic the intricacies of the human mind…” 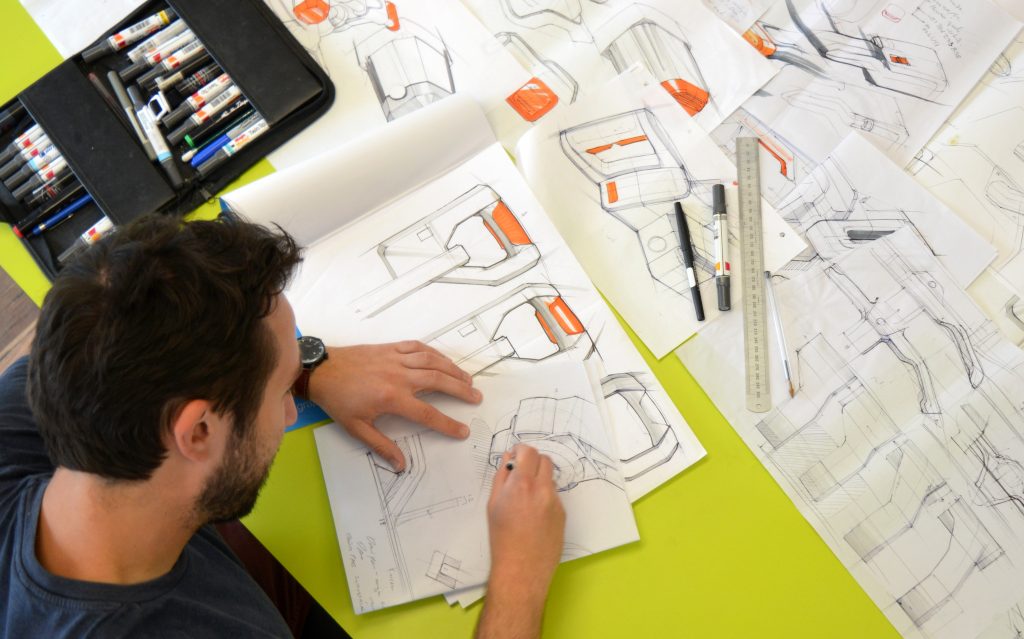 However, perhaps the power of AI shouldn’t be underestimated. Computing power today allows the processing of huge amounts of data within a split second. They can learn that which could take the average human a lifetime to perfect in the space of a day. They can make split second decisions and perceive hazards with the combination of high tech cameras and algorithms, such as in the driverless car industry.

Even with all this computing power there is no evidence to suggest that machines can throw fresh creative ideas into the mix, as they also would also struggle to view an entire project from an emotional or moral standpoint. But they may be able to increase productivity in the smaller subsectors of the design process. Could an AI draw upon a library of aesthetic categories and fixed design parameters of your choice and rapidly generate an array of 3D concepts based around these? This could increase output by creating a jumping in point for a human to take over and refine. 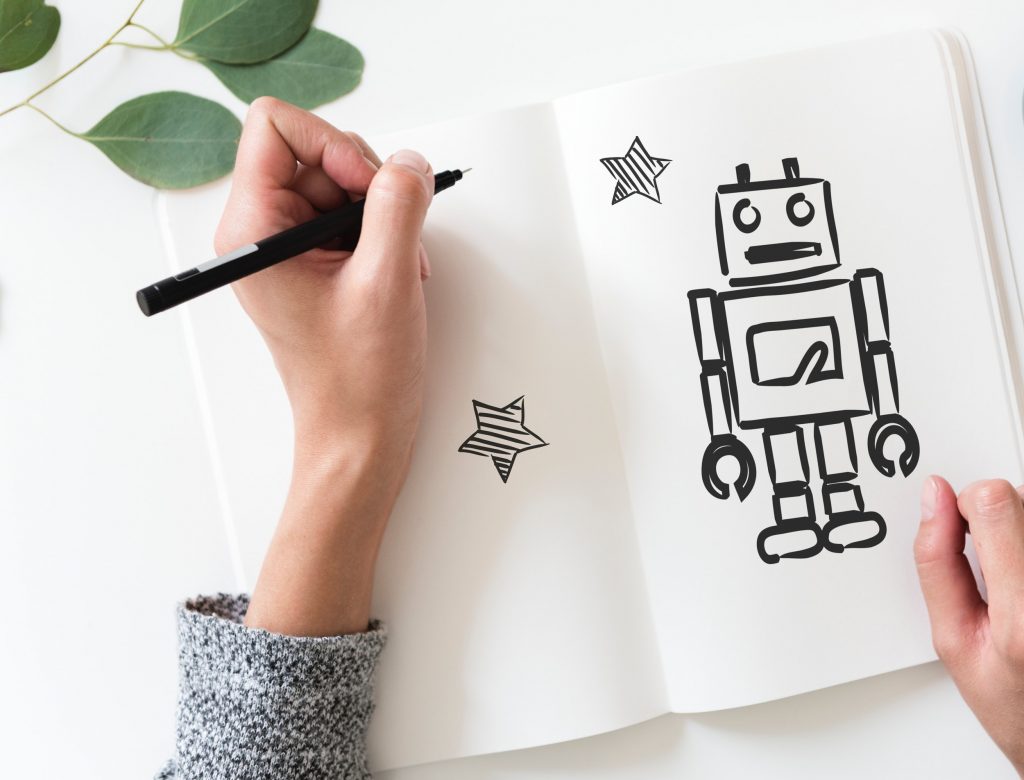 “Let the AI become another tool in the designer’s toolbox…”

Perhaps when the time comes we should allow AI to deal with less emotionally driven and complex tasks that frees up time for designers to spend more of their energy on work that requires empathy and contextual understanding. Dampening the strenuous tasks that impede creativity could generate more time for expressive thinking and imagination. Let the AI become another tool in the designer’s toolbox instead of seeing it as an all-encompassing threat and welcome the combination of human emotion and the potential productivity benefits of artificial intelligence.

Do you welcome the new age of AI and automation or live in fear as technology advances at a staggering rate?